House of Taboo presents: Yanick Shaft aka Ian Scott and Sophia Laure are the two stars in today's DDF Network hardcore outdoor fetish scene. Yanick sits in front of his human watchdog Sophia and is about to teach her a lesson. She wears a black latex dress, an open bra and her hands are tightly tied together behind her back, so she can't move. Yanick wraps a black leather strap around her neck and ties the other end of t... show more 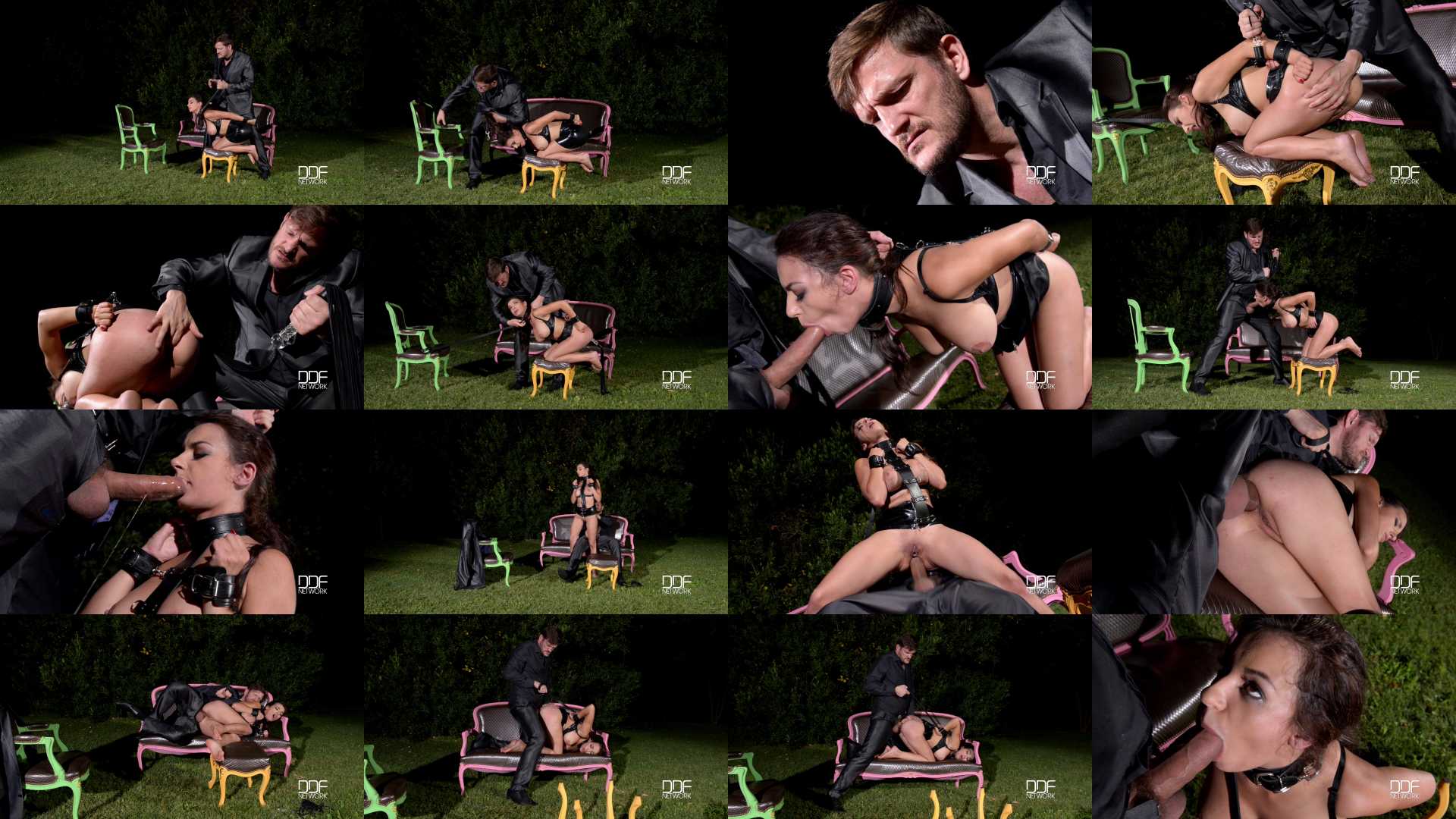