e park and we talked for a while and then he said that he wanted to take me back to his place and it really took me by surprise. At first I thought he meant to do you know what but then he explained who he was, telling me that he was a photographer that shoots for the internet and has been looking for a new model just like me. We talked for a bit longer and I decided to give it a try. I've teased myself before lots of times in the mirror so this would kind of be the same. I slowly took my clothes off touching and caressing my body every step of the way, playing with my big soft tits and teasing my horny nipples. I felt myself getting excited really fast like never before, I was like being a virgin all over again. He had given me a toy earlier and I told him that I had never used one before. But he left it there just in case. I didn't mind I thought it was kind of cute. Needless to say I gave it a try, rubbing on my pussy and then slipping inside. I moved it all around giving myself a really big orgasm. I have fingered myself lots of times and fucked my pussy with house holds that my mother wouldn't miss but this made my pussy feel so good, like something that I've never felt before. I hope you had fun, I know I sure did. You know I really didn't know what to expect being my first time and all touching myself in front of a stranger but now that's it's all said and done, I think that it made it even more exciting. I think I'll cum back again. C U next time! 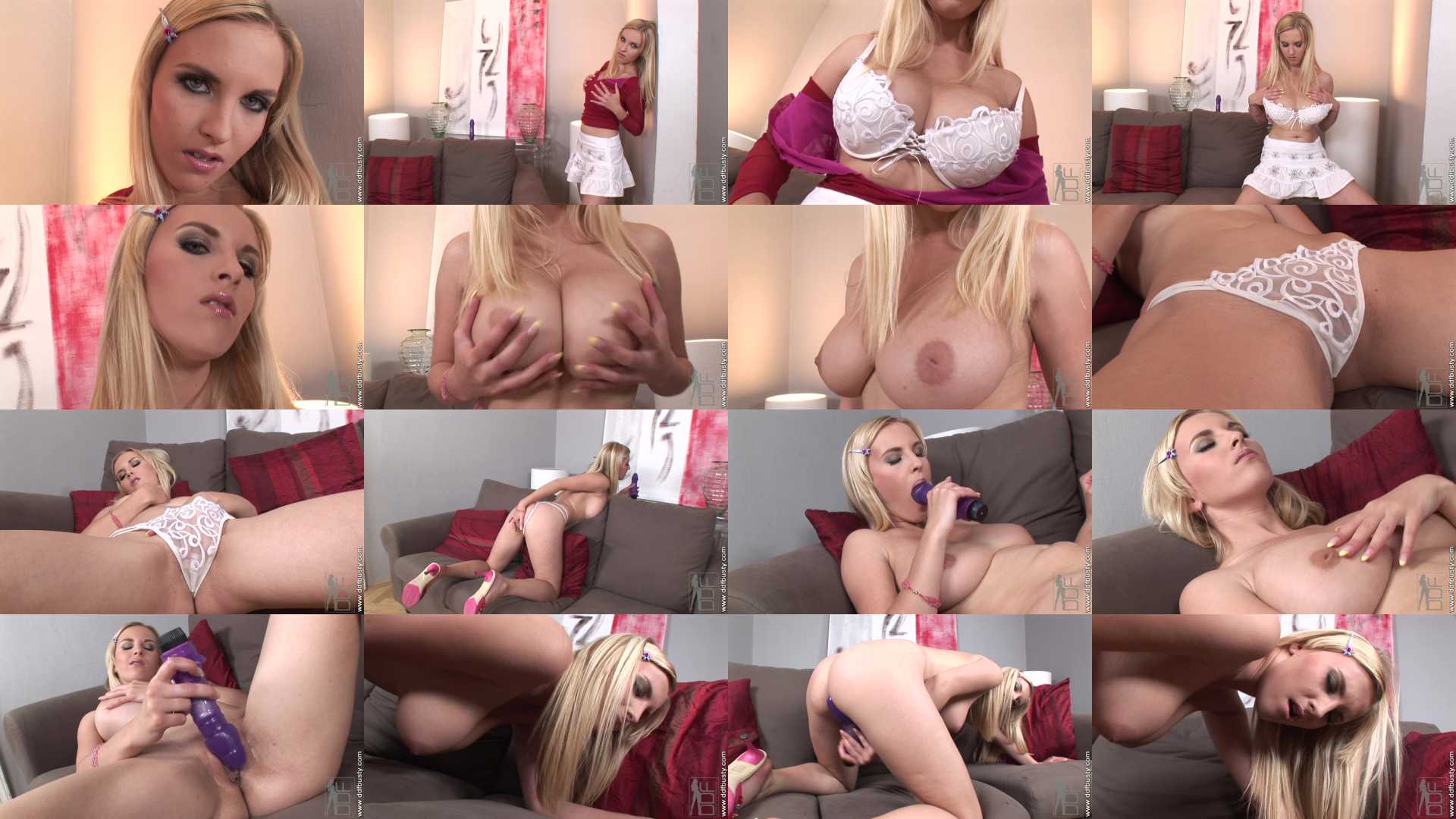